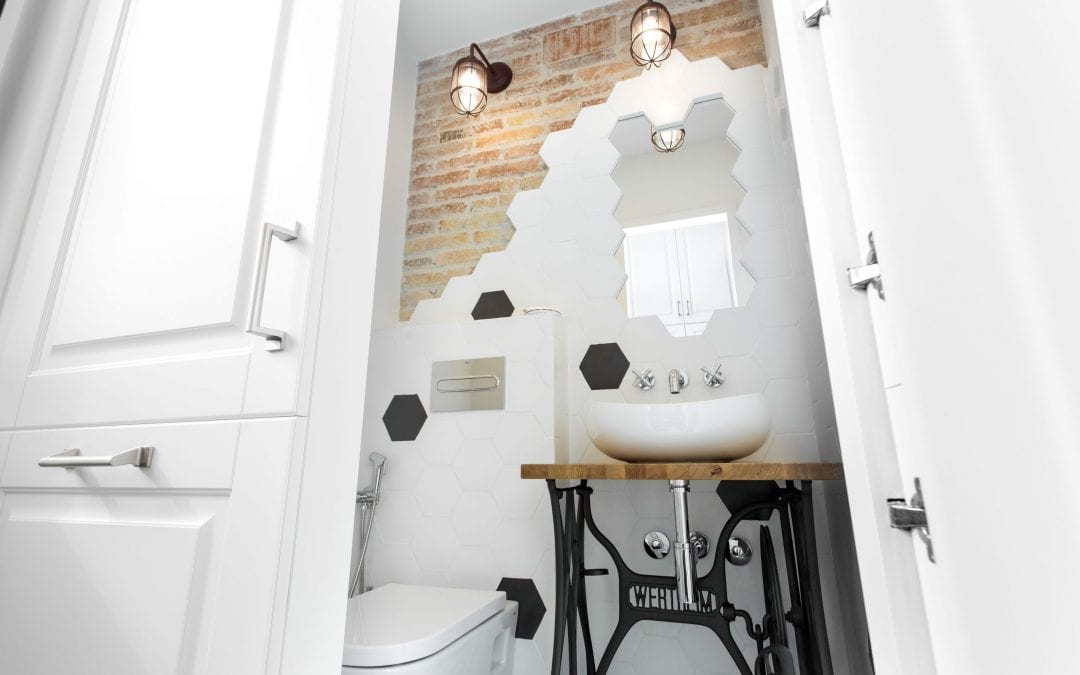 Reformations in Gracia have architectural particularities associated with the neighbourhood, and that’s why we’re going to see what makes this neighbourhood peculiar to understand its essence.

The neighbourhood of Gracia is known as the most bohemian in all of Barcelona, its cosy village-like atmosphere and the warmth of its people have made this a very visited place in the last few years.

Among the particularities of the Neighbourhood of Gracia is its diversity, of races as well as cultures among its dwellers, with businesses from different origins and restaurants which give out different smells and tastes from other continents.

The atmosphere of the Neighbourhood of Gracia is a sort of combination of European cultures which transform its atmosphere and make it more international and diverse, as well as innovative and bohemian, perfect for artists, writers, musicians or simply people who prefer tranquillity near the city.

It has a large quantity of bars, restaurants and cafés with patios, which give it a very active nightlife. The streets and buildings have very traditional styles, with their architecture being one of its main attractions.

Characteristics of its flats

To reform a flat in the Neighbourhood of Gracia first you must know its characteristics, how and when to do the renovations, which elements to substitute and which simply to retouch.

You must keep in mind these flats are usually very large, normally over 65m2 in size. They have very high ceilings and very large Windows, which allow a lot of natural air flow.

As for the internal climate, it’s particularly cold, because the streets in the Neighbourhood of Gracia are narrower than normal. This limits the sunlight in its homes, also, its brick buildings prevent an optimal isolation for low temperatures, which makes the use of heating necessary earlier than usual.

The open and large spaces allow you a certain freedom when making renovations in Gracia, in this way you can personalise it to your taste, making it as cosy as possible.

Renovations in Gracia, as important as necessary

The following are the elements we usually find and which are necessary for the renovation of a flat in Gracia:

Wood is the main material in ceilings, doors and windows, whose antiquity in most cases is very marked. In these cases, it’s necessary to retouch and restore it to bring back its elegance while maintaining its essence.

It’s very common in these flats to find terraces and balconies of small dimension, where it’s necessary to reform the walls and their frames, as the sun and rain may have deteriorated their structure.

The floors of these homes are mostly made of hydraulic pavements, with colours that were in fashion at the time. Said tiles in some cases must be replaced due to their advanced deterioration, if they’re not deteriorated then they need to be completely polished.

A general revision of the pipes of the flat, in the electrical installations as well as water pipes, is mandatory due to their antiquity.

Although they are very large, the internal distribution of the space is usually a bit elongated, it’s common to find rooms instead of other rooms and long corridors. Which allows an optimal disposition of spaces when renovating one of these flats.

Another characteristic to keep in mind about these buildings is that not all of them have a lift, and in some cases, it’s not possible to install one because these buildings don’t have space for it, in fact, stairs in these buildings are quite narrow.

Renovating a home in the Neighbourhood of Gracia means to personalise a flat with the history and culture appropriate for the area.

It’s very important to choose the right company for a renovation in Gracia, to personalise and maintain the essence of your future home, which will be located in one of the quietest and most Hipster neighbourhoods in all of Barcelona.

We use cookies to ensure that we give you the best experience on our website. If you continue to use this site we will assume that you are happy with it.OkNoPrivacy policy