Renovations in Poblenou and industrial decoration 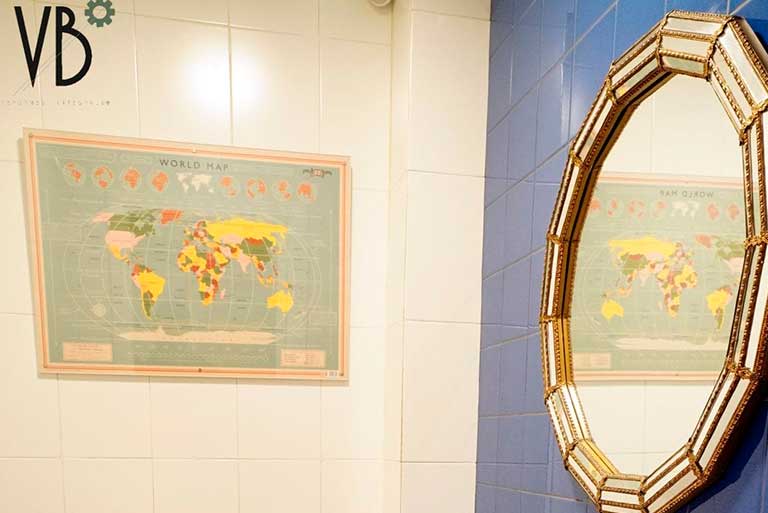 Poblenou’s history is as fascinating as its architecture, whose beauty comes from its past when it was home to a great number of industries, due to its closeness to the centre of Barcelona and its natural access to the sea, reasons due to which many manufacturing companies of all kinds chose this neighbourhood to establish themselves, creating a great industrial core of great importance for the country during the 19th Century, even being known at that time as the “Catalan Manchester”.

A neighbourhood abandoned by industries

Different factors, such as the arrival and later use of electricity and petrol, as well as the economic influence created by the second industrial revolution, caused a massive diversification and migration of many of those companies at the beginning of the last century, leaving factories and buildings in the neighbourhood abandoned, as well as its characteristic essence in its streets and locales, in which the current renovations in Poblenou have created a unique architecture with a very singular aesthetic, which has been evolved with time, becoming one of the main attributes and attractive points of this citadel today.

The beginning of the 21st Century represented a great change for this neighbourhood, due to a new labour expansion, making room for technologic, artistic and intellectual production, which brought an enormous economic growth which later gave way to a complete renovation in Poblenou, making it one of the most important neighbourhoods in Barcelona today. Its architecture is based on rescuing previously abandoned spaces and buildings, doing the necessary renovations to use and recover said spaces, respecting the characteristic architecture of an industrial area.

Recovering an abandoned factory or industry, can be a very complicated activity, and turning it into a loft, or any other kind of building to make use of its space, can be even more so. However, renovations in Poblenou are usually compared to true architectural works, whose main characteristics are very common in manufacturing, but here they become a part of an interesting and aesthetically pleasing decoration, where original construction materials are respected, exalting their spaces, making them look minimalistic, translucent and unscathed, properties which define industrial decoration.

Among the main characteristics of industrial decoration we find:

– Walls with bricks and cement

An essential part of industrial decoration, generally these urban-looking materials are the most important in this style as they provide the needed vintage image which defines it.

The foundation of every factory, its antique appearance in opaque colours gives the ambience a rustic touch, making for a unique attractive which easily combines with its surroundings.

This is probably one of the most usual characteristics in old factories. Water pipes, electrical or cooling installations are usually exposed, fitting the premise of industrial decoration which is to undress the structure as much as possible and with it, to turn those elements into decorations.

– Traditional colours used by the factories

Colours have been used traditionally in antique factories and industry, often with cold and dead tones such as blue, black, grey and white; which makes for a visually pleasing ambience.

– Metal doors and windows with an industrial appearance

This is another feature in factories, the large windows made of metal, which gives the decoration a spacious and fresh feeling, natural light is used to the maximum level and brings out the colours of its surroundings.

Space is one of the advantages of industrial decoration, large and well-lit spaces which offer a certain freedom when it comes to redecorating or renovating these places.

Industrial renovations for the home, a good idea

The reutilisation of one of these spaces to turn it into an apartment or a residence is a great idea, as it not only makes a very comfortable place to live, but is also quite cosy, attractive and elegant, making room for an industrial decoration very common in the 50s in great cities of the world such as New York and Chicago.

It should be noted that there’s no need to live in an abandoned factory to be able to enjoy this timeless and minimalist style in your home, the style of these renovations in Poblenou, they haven’t only been done in said spaces, they’ve also been done and are currently being done in common houses and apartments, due to the great attractive of using industrial decoration in the home, as it brings elegance, aesthetics, and a very nice vintage style that never goes out of style. 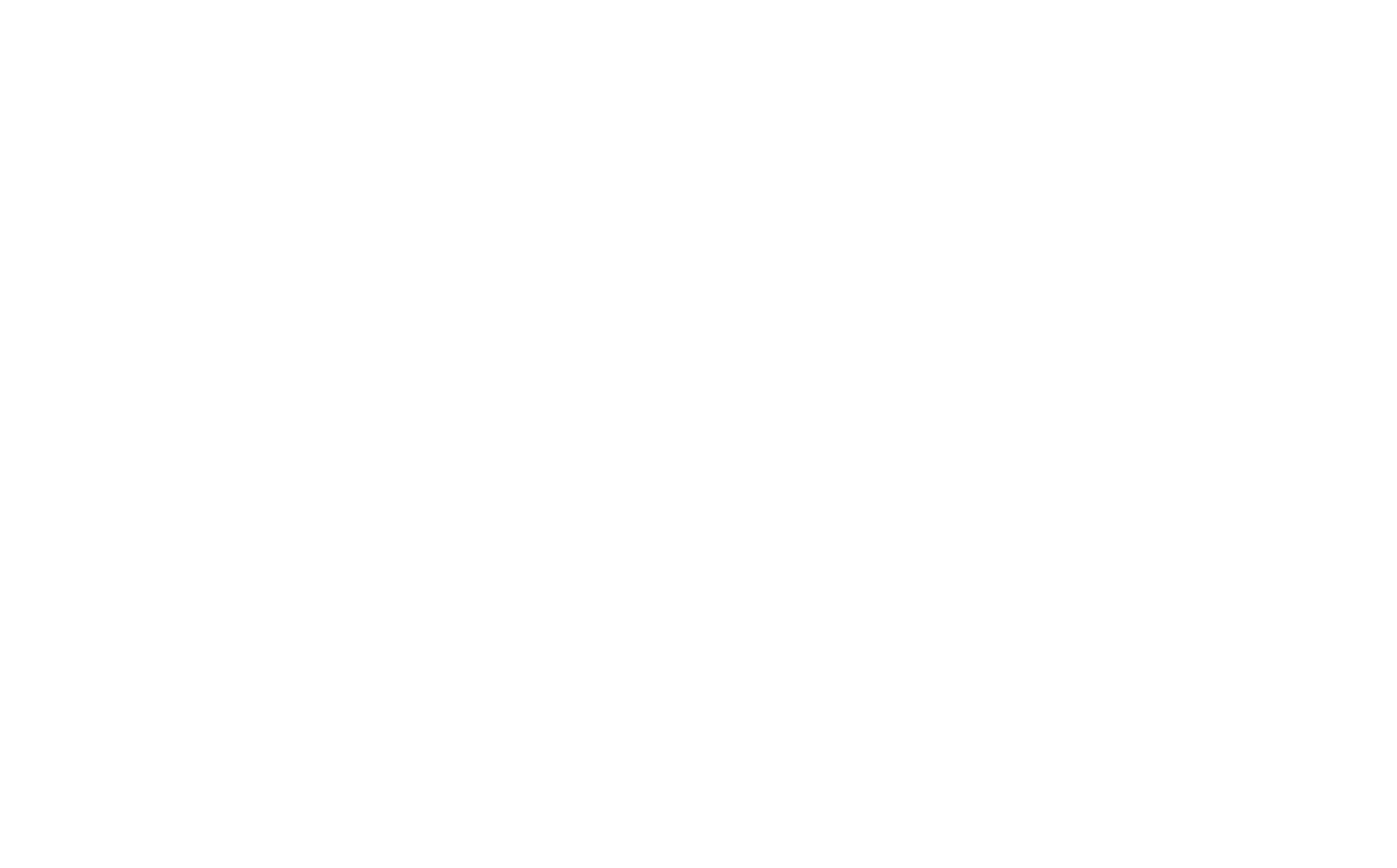