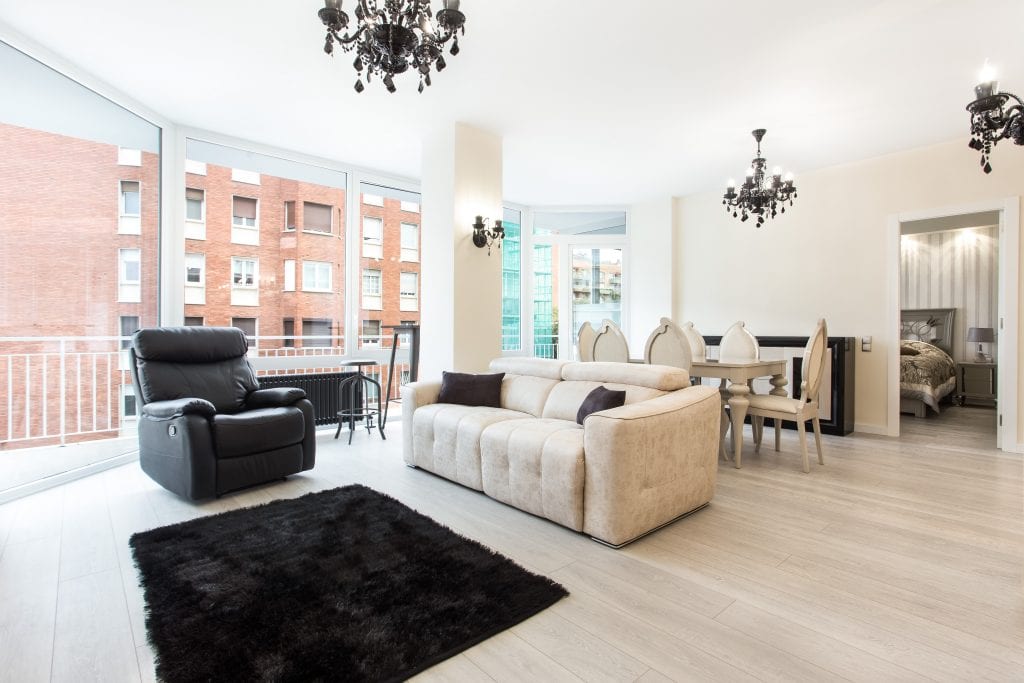 It’s made up of 6 neighbourhoods: Sant Gervasi-Galvany, Putget i Farró, Sant Gervasi-La Bonanova, Les tres Torres and Vallvidriera, Tibidabo and Les Planes. Said tranquillity has turned it into a favourite area for people planning to retire or already retired.

Modernism, the essence of the era

Catalan modernism identifies and is a part of the culture of this part of Barcelona, which is why the houses and buildings in this area represent the history of this great city.

Its buildings and dwellings are characterised by following the aforementioned modernist style, which was born during the second half of the 19th century and beginning of the 20th century. Thus, living in a home located in this prestigious area is a privilege, and sometimes such an old building needs renovations. 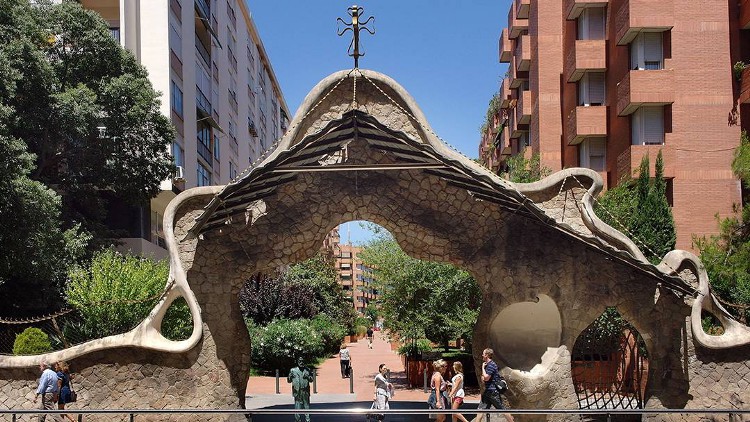 However, doing renovations in Sarrià-Sant Gervasi is a task which must be done by a specialised renovations company such as VB Reformes, since it would be a total waste to damage or alter the modernist architecture which is the essence of such buildings.

When doing renovations in Sarrià-Sant Gervasi, it is important to recognise the essential characteristics of modernist architecture present in its houses and buildings.

Among the main details existent in the external decoration of modernist buildings are the following:

Equally, buildings in this part of Barcelona, in addition to having a very stately and elegant image, offer a small-town environment which is extremely cosy and combines perfectly with this aesthetic.

As for the interior of its flats and houses, they have attributes from the era, where ample spaces, natural light through the windows and decorations prevail. However, there is a wide variety of designs, which gives them a certain originality.

The main and most common characteristics present in said designs are:

The previous characteristics turn a flat into a truly elegant, comfortable and very cosy home. Completely renovating it would be a mistake, as it would lose all its essence.

Doing renovations in a home in Sarrià-Sant Gervasi is a rather complex activity, since it brings along the responsibility of not only maintaining but also retouching and enhancing the modernism that’s present in them.

The interior of the buildings in Sarrià-Sant Gervasi, the large spaces are very common, it’s normal to see flats with 100 square metres constructed, or even larger sizes.

Dwellings with high ceilings and multiple bedrooms (3 or more) prevail, due to the fact that those homes were built to house full families and in some cases, the people in charge of serving them.

These large spaces are ideal to do the adequate renovations and update the architecture present in those houses, always maintaining the essence of modernism which characterises them. With this it’s possible to turn these stately homes into true family palaces without investing a lot of money, retouching details and renovating as needed.

It’s important among other things to give back the shine to the floor tiles, retouch the floral decorations in walls and ceilings, accentuate the different modernist particularities present in both the interior and the exterior of these buildings and flats.

These are only a few of the different characteristics that must be maintained when it’s time to renovate a house in Sarrià-Sant Gervasi.

Because of all this, it’s extremely important for you to be careful when choosing the right company to execute said renovations in Sarrià-Sant Gervasi, thanks to that you’ll also be helping to preserve the culture of Barcelona.

¿Why is it cheaper to make major house renovation than several small renovations?
9 ideas for decorating your house using moldings and baseboards
Renovations with exposed brick walls, Rustic or Industrial style?
Share: hola